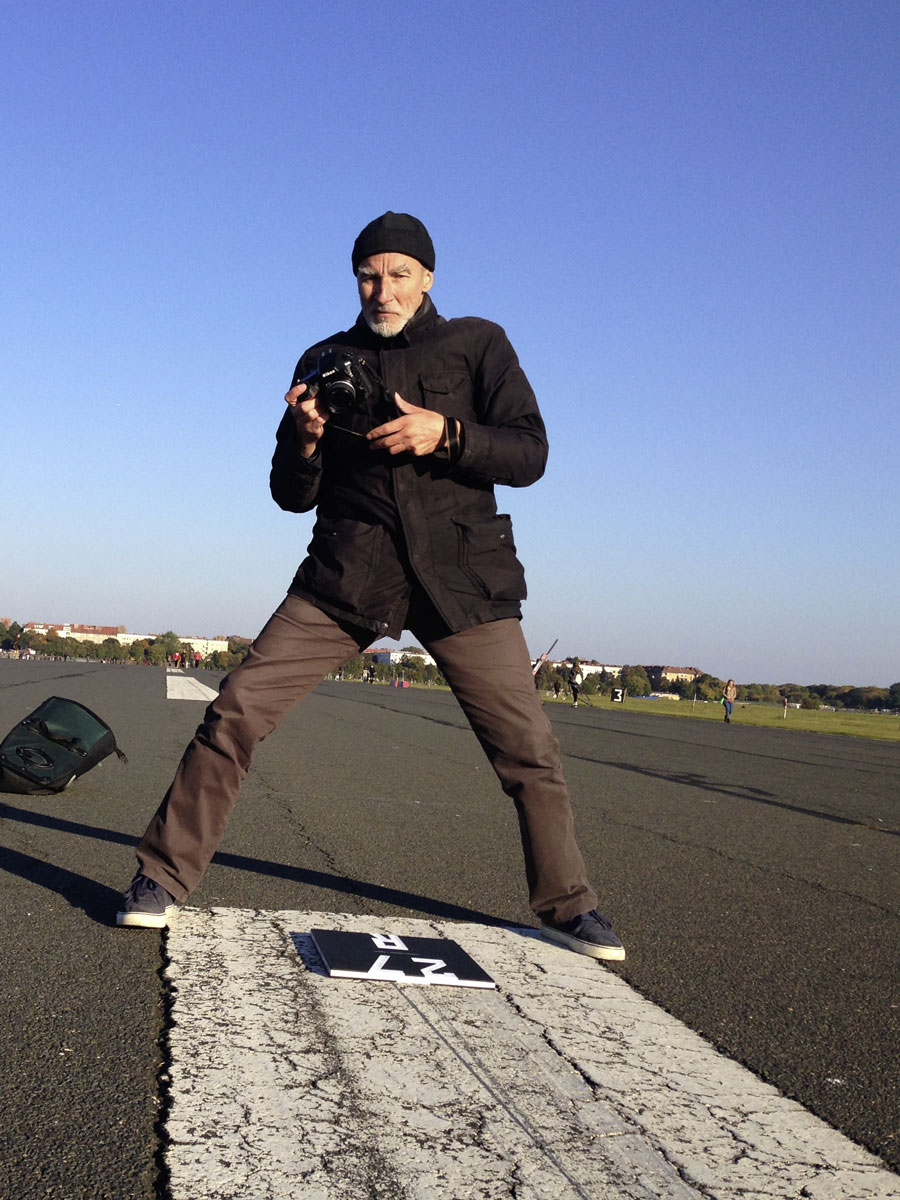 since 1989 work as a graphic designer and photographer

since 2010 publication of his own photo catalogues

2014 admission into the Deutsche Fotografische Akademie

Lives and works as a graphic designer and photographer in Berlin

Andreas Trogisch
I am an amateur photographer in the original sense of the word. I love this medium; it allows people to produce still images who have little drawing talent – but a strong will to create.
I am a dilettante in the sense that this word stems from «delectare», «to delight». I can look at certain images over and over when they can offer me a specific aesthetic joy – whether that lies in their materiality, their composition or the echoes of their tonal values. They have this in common with good pieces of music; you don’t just listen to them once, either. Often, what is depicted – just like the text of a song – is secondary.
What interests me the most in photography? It’s the potential of transcendence, the transformation of one thing into something completely different. It makes it possible to tell dramas on a scale from black to white without an event being a prerequisite. In music, such effects have been far better researched and described. This is why I long for a more modern expanded theory of pathos formulas – applied to photography.
Seminar
Making photo books

Interestingly enough, photography books – and that doesn’t mean a book on a subject that is illustrated with photos, but rather a book whose medium and subject is photography itself – have been having an unexpected boom in the last 15 years or so. Upon the publication of the respective editions by Martin Parr and Gerry Badger at the latest, it seems to be established as an independent art form. Photo book festivals have taken up the trend and amplified it.
The circumstances that have promoted this development are not only reduced space for magazine reportages; they also include the possibility to produce books in minimal print runs with digital printing and online services.
The photo book offers excellent opportunities; they begin with the pedagogic effect of having to find clarity about the meaning, message and form, and do not end with the range advantage that a mobile, lasting medium such as a book has in comparison to the transience of an exhibition. 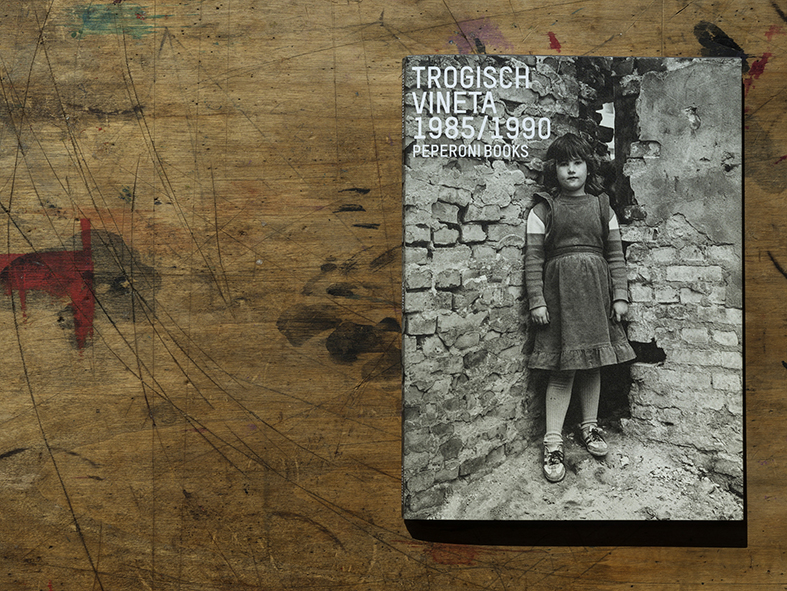 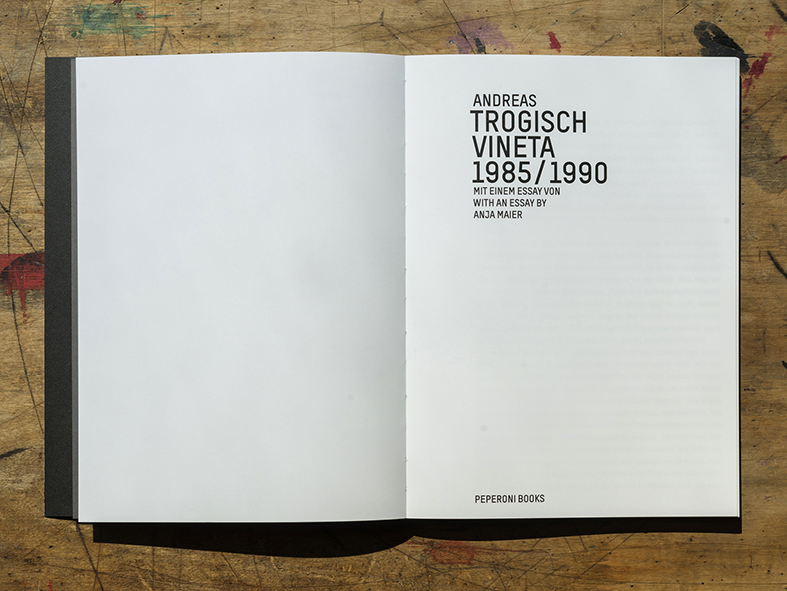 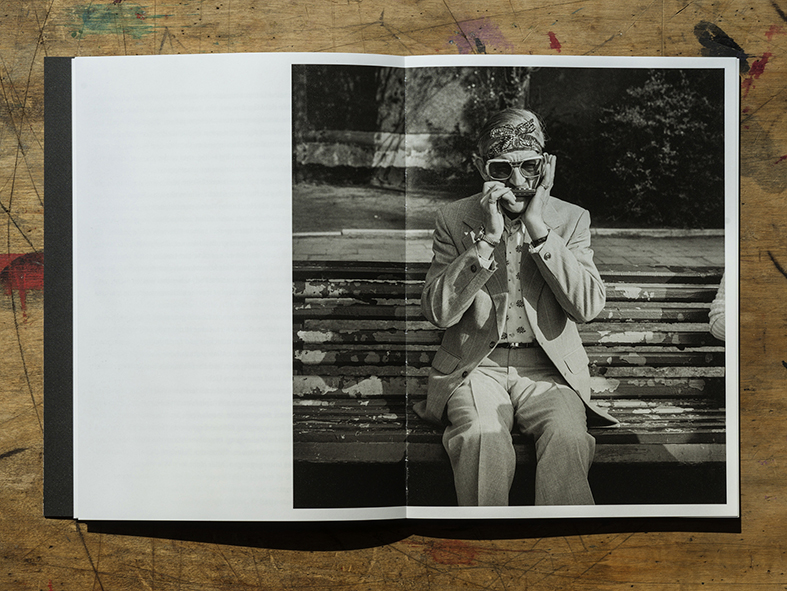 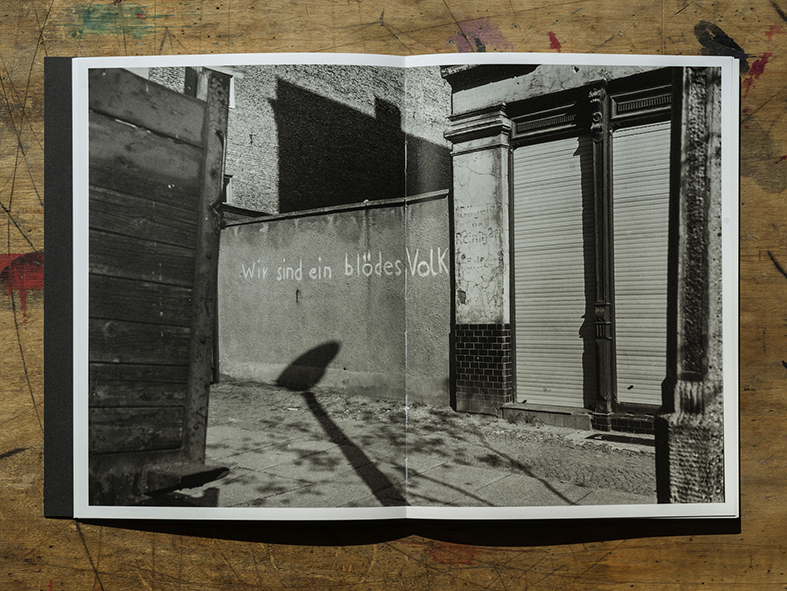 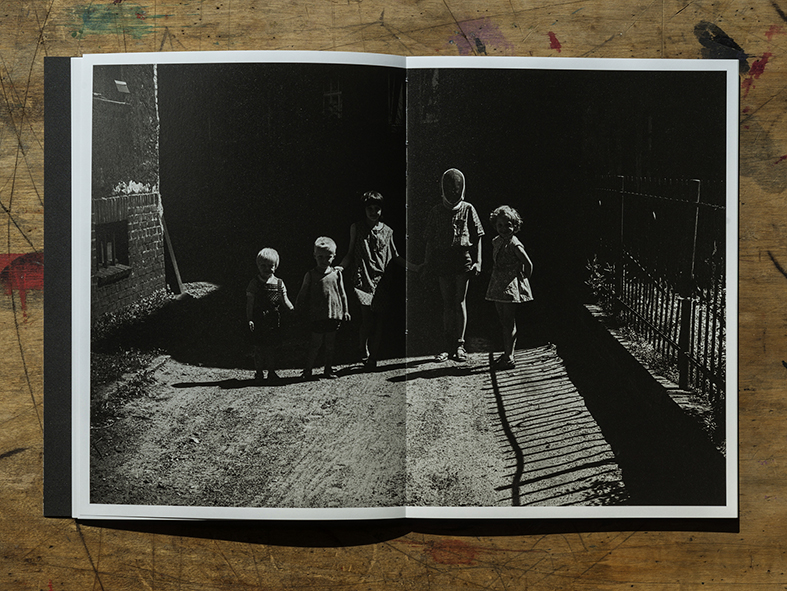 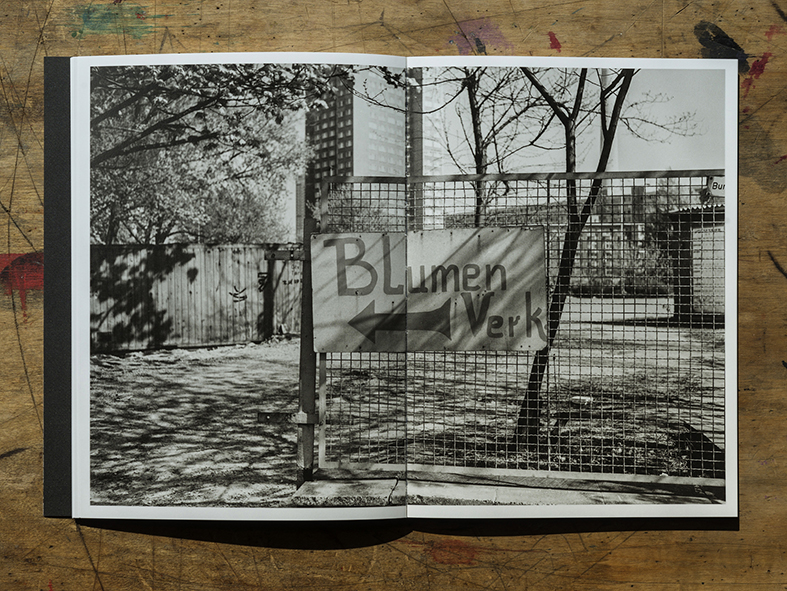 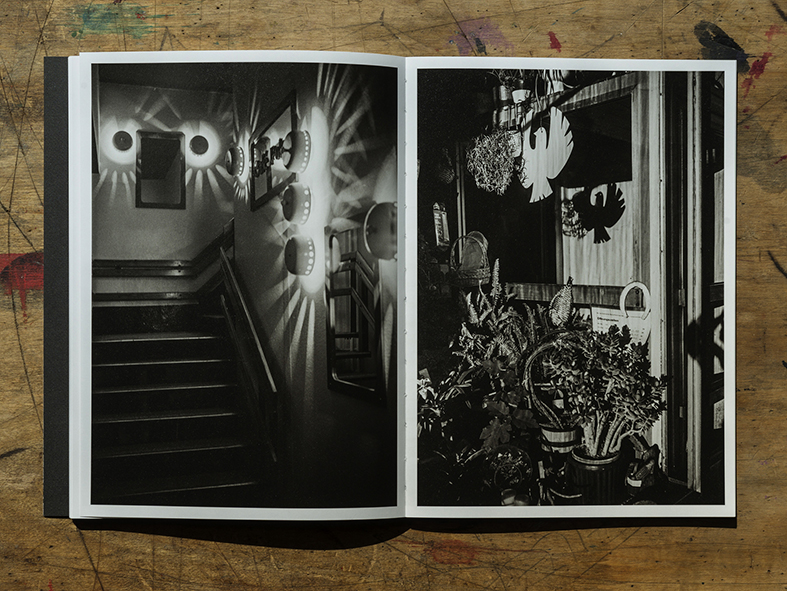 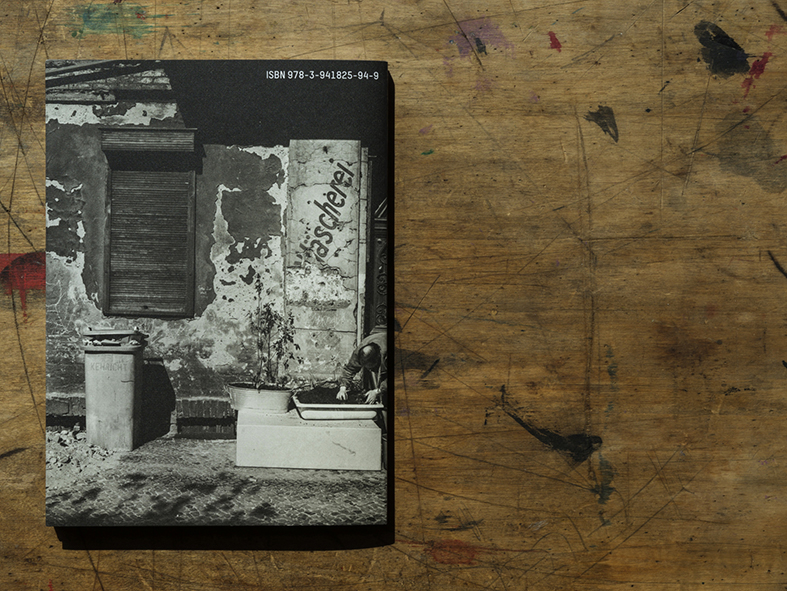