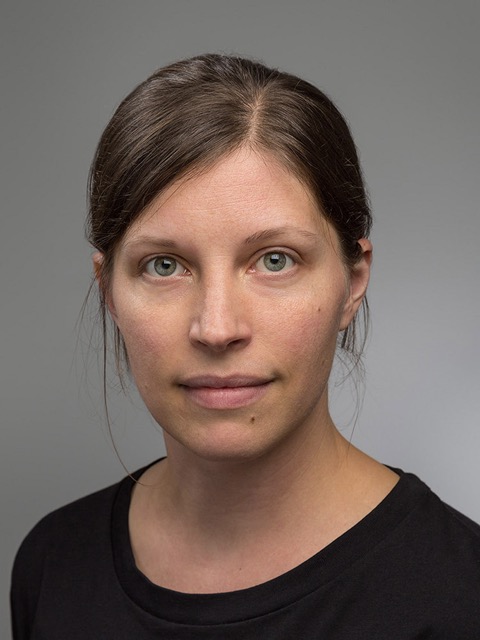 Franca Wohlt is a german photographer born in 1981. She graduated from studies in photography at Lette Verein Berlin, Germany. Since then, she is working as a freelancer for magazines, NGOs and companies. In 2010 Franca Wohlt joined the team of aff Galerie Berlin. She is based in Berlin and teaching at the Ostkreuzschule since 2018.

Franca Wohlt
In addition to her work as a photographer for magazines, NGOs and companies, Franca Wohlt also advises photographers on their workflow, print and technology.
Free photographic projects with participation in exhibitions and publications form another part of her work. Her preferred medium is the analog 4×5 inch large format camera. 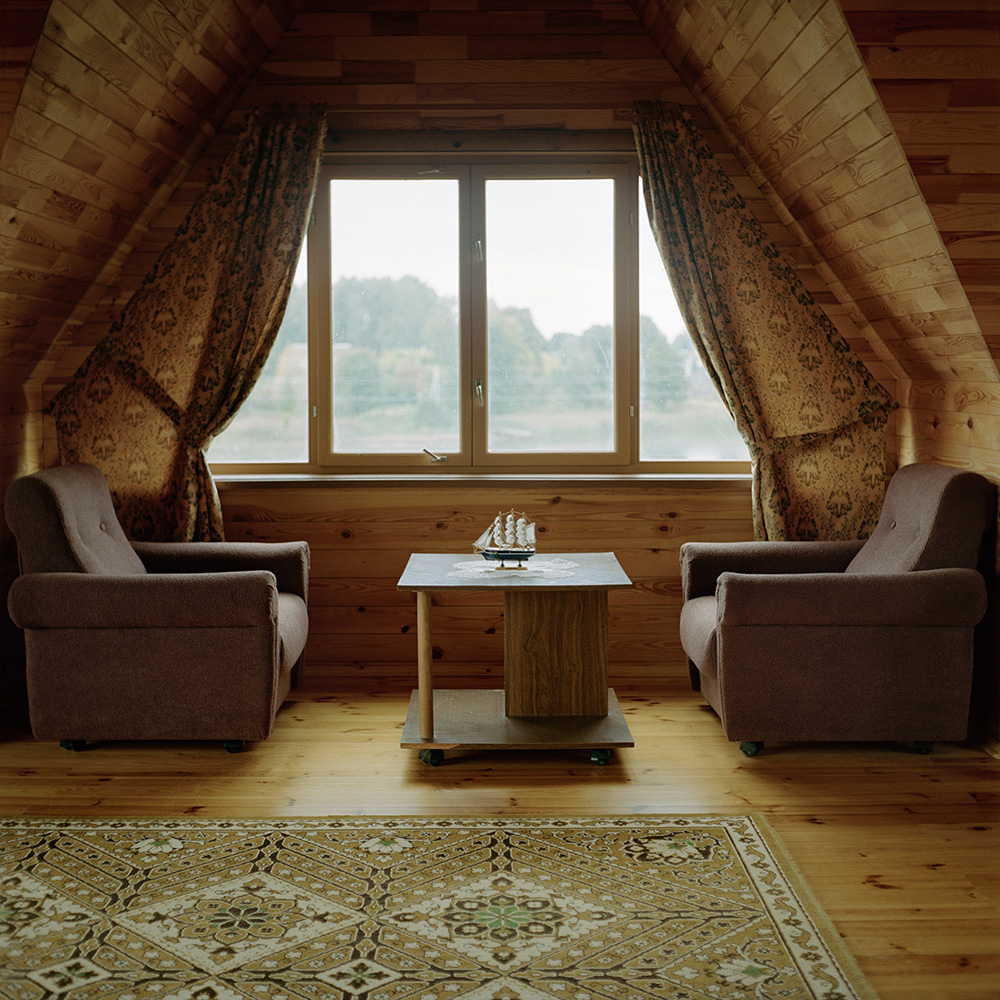 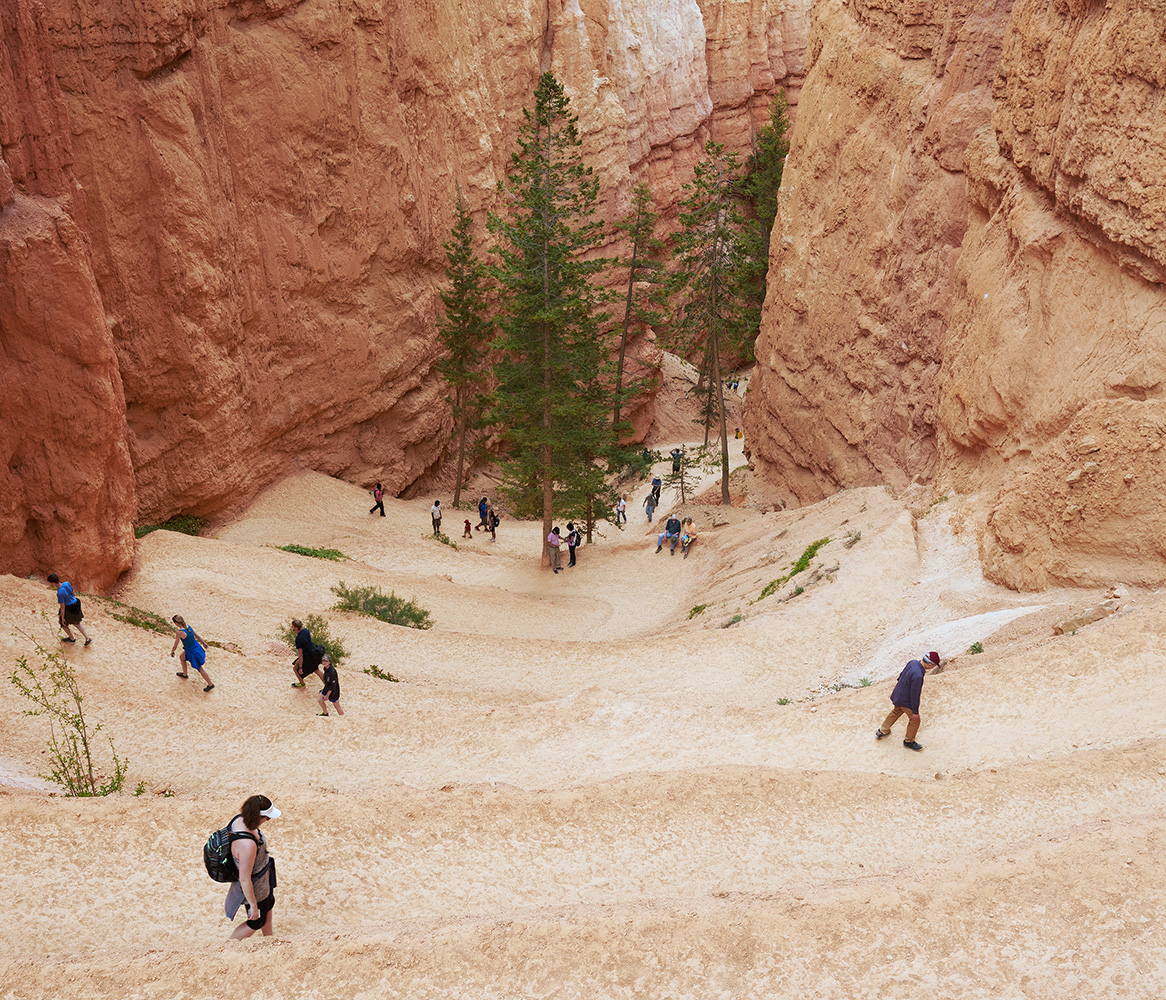 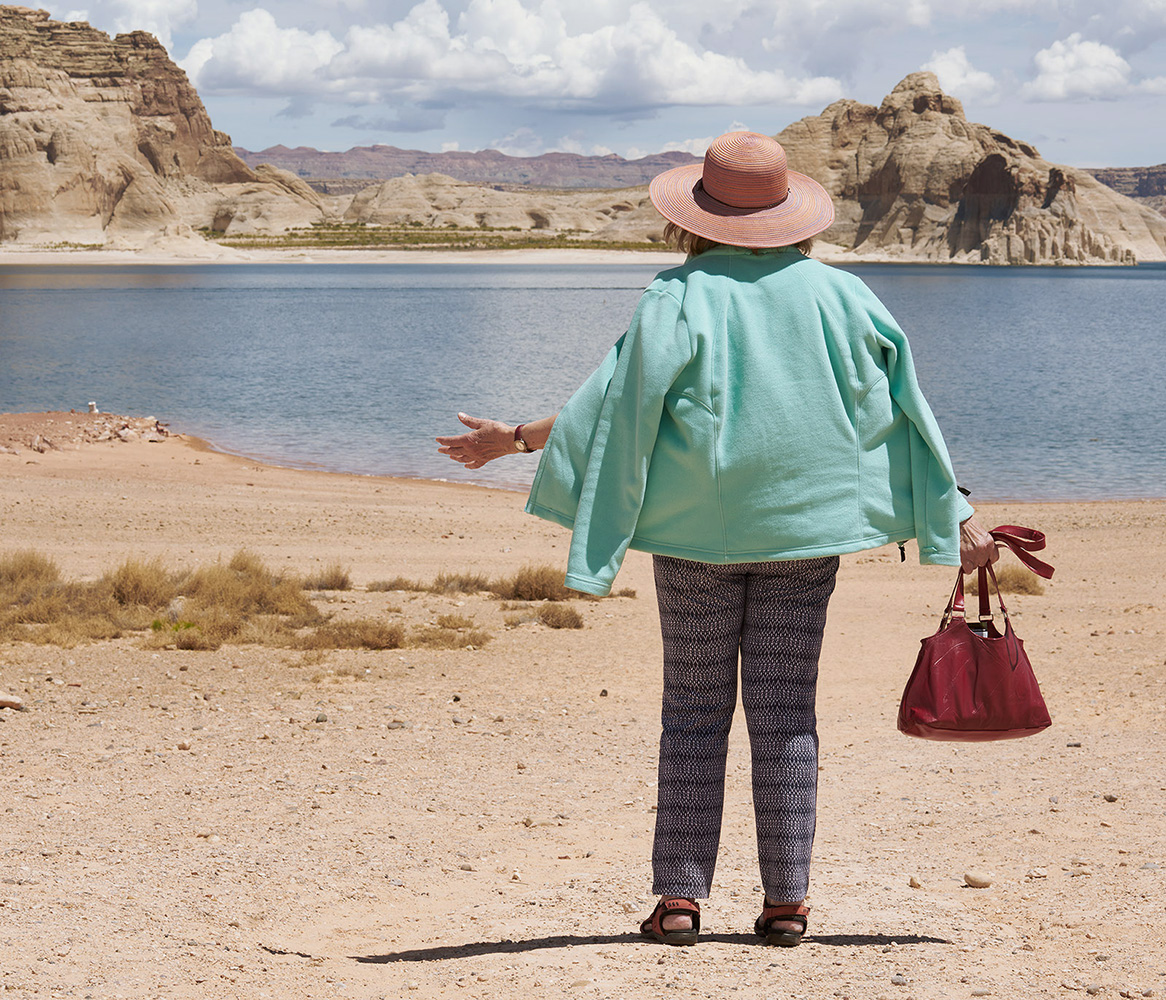 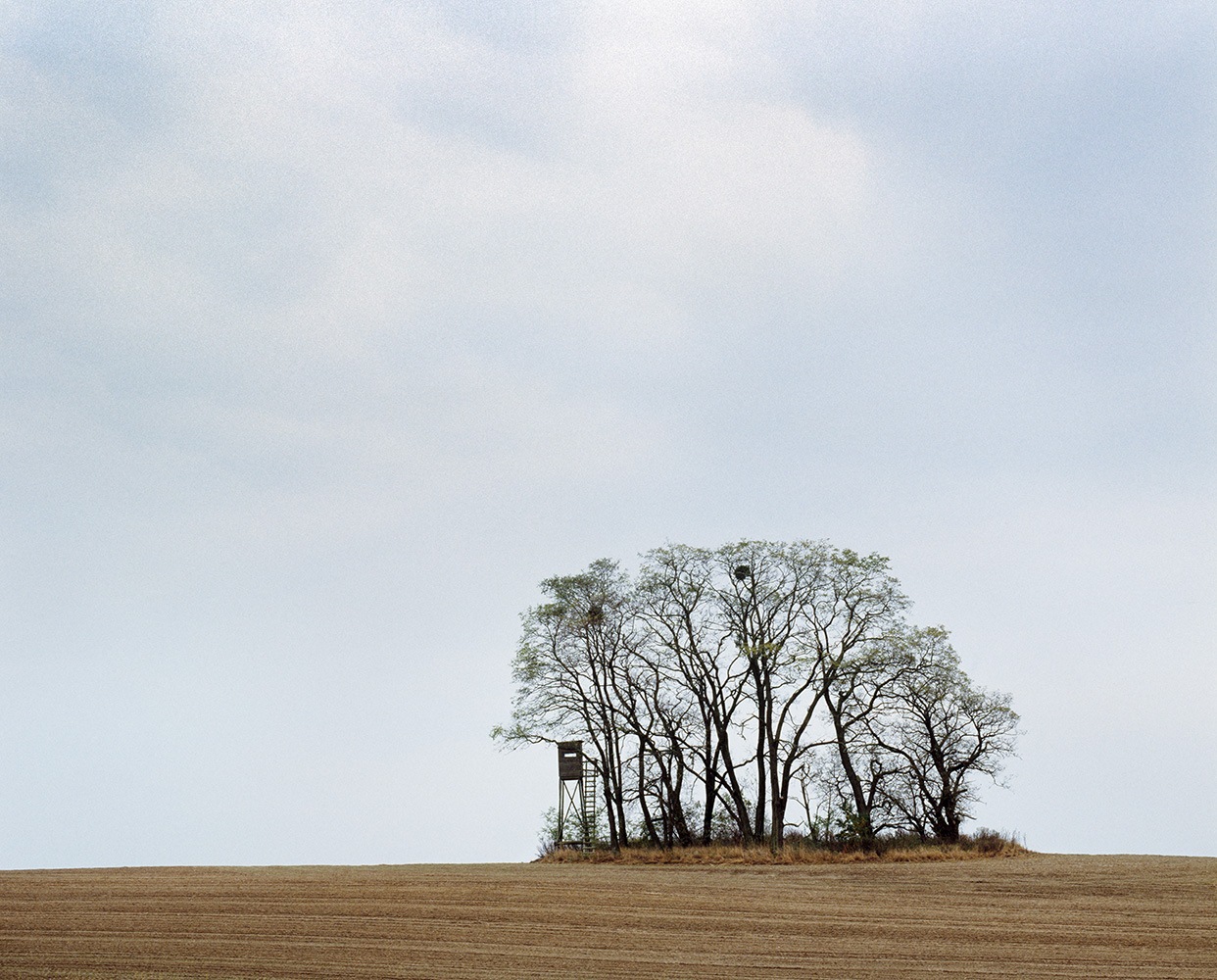 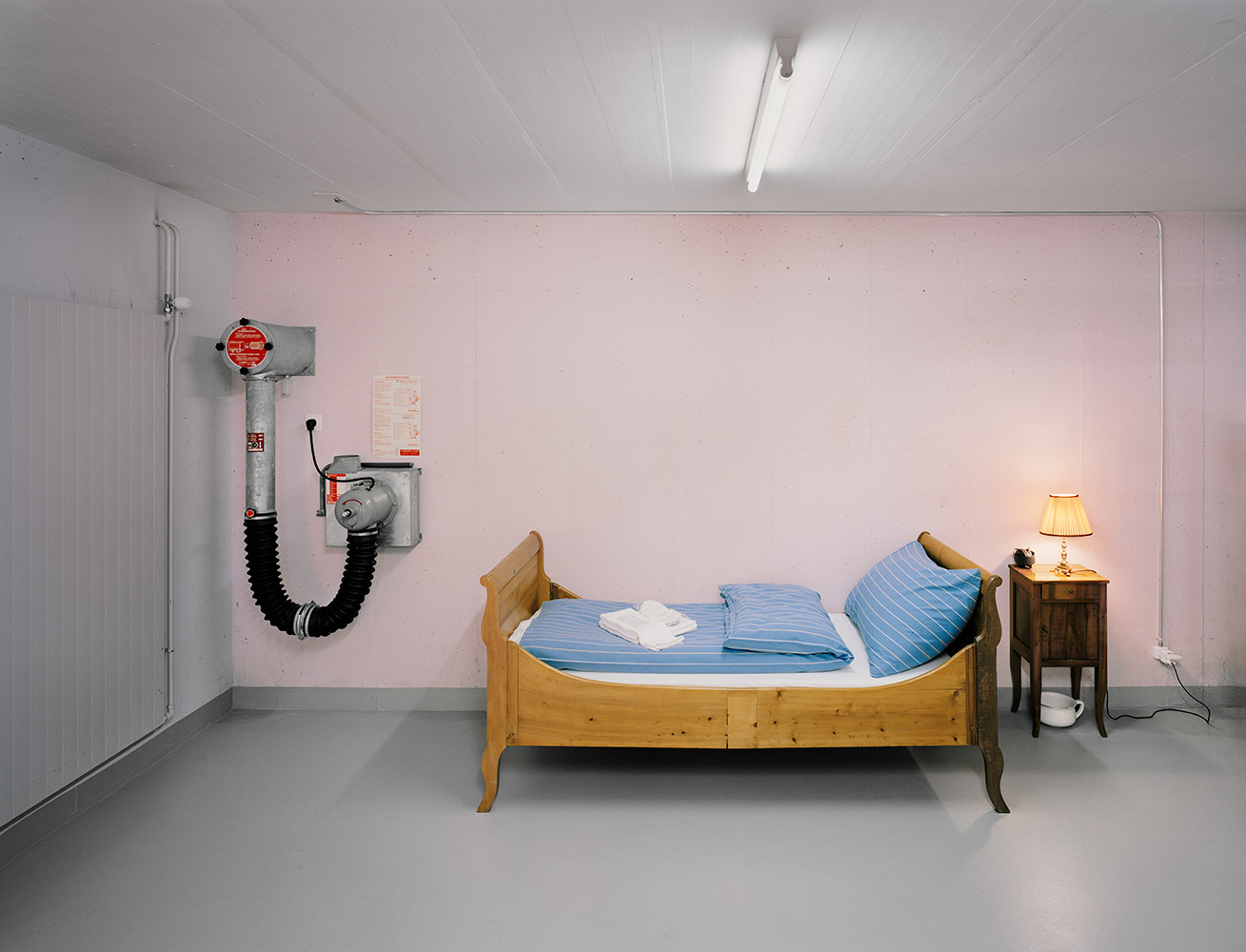