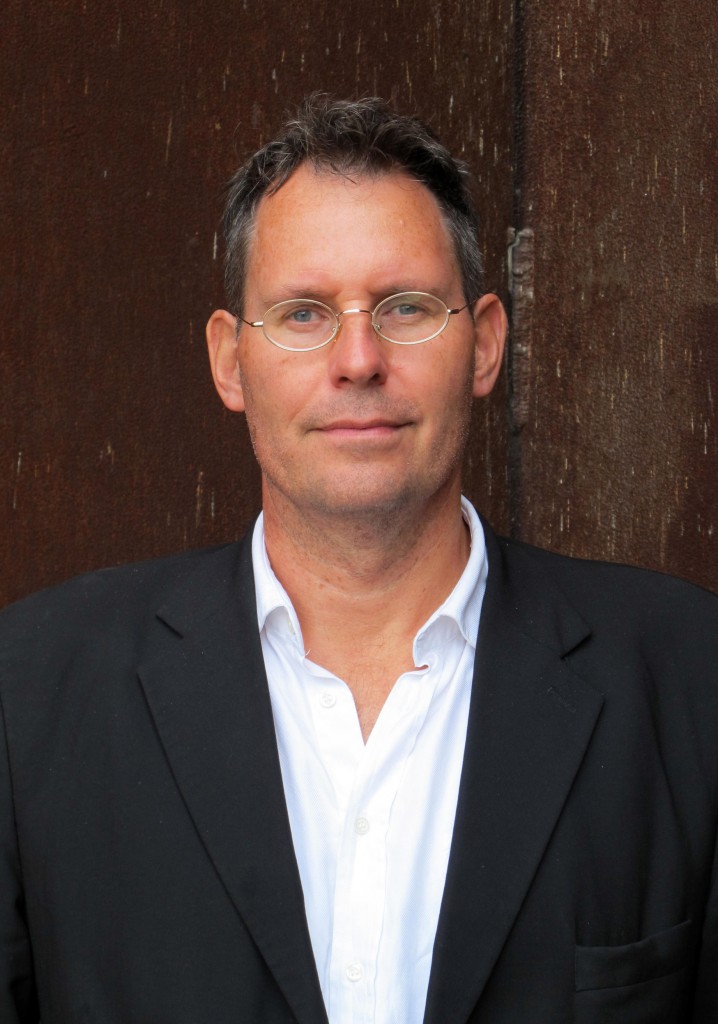 Biography
Ingo Taubhorn is the curator at the House of Photography/ Deichtorhallen Hamburg.

From 1980 to 1985, he studied visual communication in Dortmund with a focus on film and photography and started his photographic career as a photo artist.

He has exhibited internationally with works such as »Mensch Mann«, »VaterMutterIch«, and »Die Kleider meiner Mutter«.

Since 1988, he has worked as a freelance curator for art institutions such as the Museum Folkwang in Essen, the Pat Hearn Gallery in New York and the Neue Gesellschaft für Bildende Kunst (NGBK) in Berlin.

Since 2006, he has been chief curator at the House of Photography in Hamburg.

He teaching at the Ostkreuzschule in Berlin since 2015.

Sarah Moon, Now and Then, Heidelberg 2016 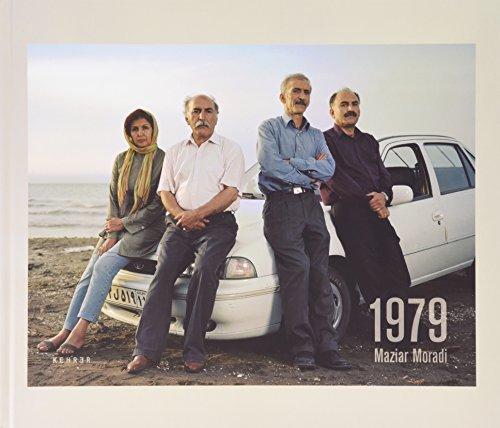 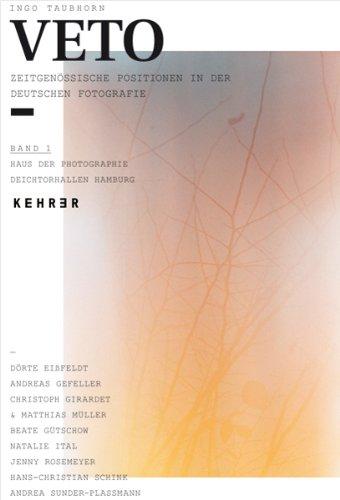 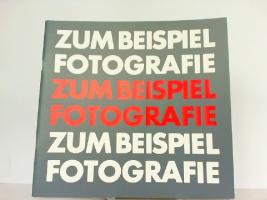