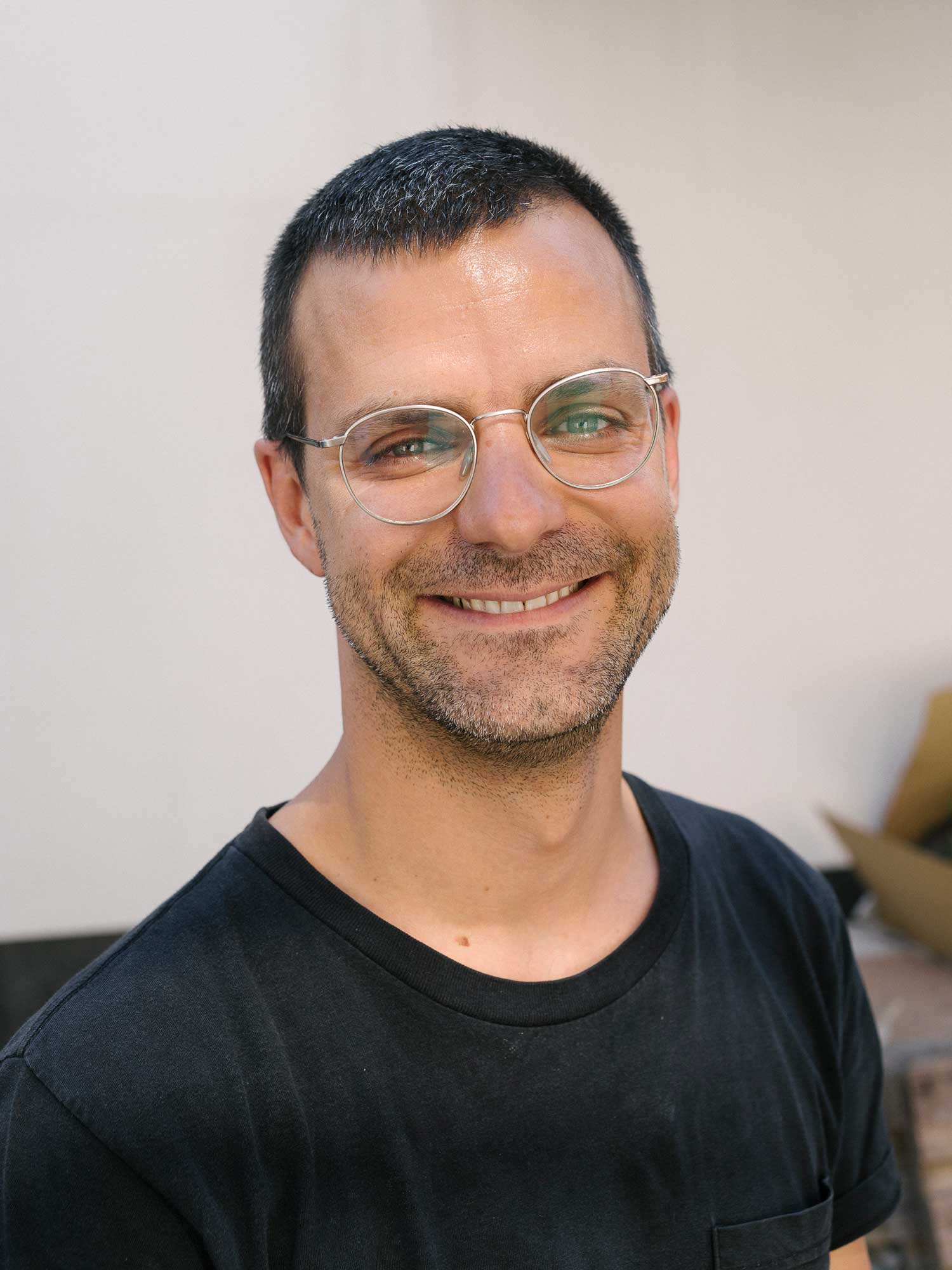 Jörg Brüggemann – *1979 in Herne, Germany, lives and works in Berlin.
In 2008 Jörg Brüggemann finished his photography studies under the guidance of professor Peter Bialobrzeski at the University of the Arts in Bremen with his diploma project “Same Same But Different” about backpacking tourism in South Asia. Since September 2008 he works as a freelance photographer in Berlin and since October 2009 he is member of the OSTKREUZ – Photographers’ Agency. In March 2012 Jörg Brüggemann published
his first monograph “Metalheads – The Global Brotherhood” with gestalten publiher and had a accompanying single exhibition at gestalten Space. He recieved numerous awards and grants including the BFF promtion prize 2009, two VG BildKunst grants, an honorable mention at CENTER’s Project Competition 2009, as a finalist at the MAGNUM
Expression Award 2009 and a winner of PDN Photo Annual 2013. As a member of OSTKREUZ – Photographers’ Agency he recieved the Konrad-Wolf-Preis 2013. His work
has been published in national and international magazines and blog like ZEIT MAGAZIN, The Sunday Times Magazine, Le Monde 2, TIME LightBox, Rolling Stone and DAS MAGAZIN and has been exhibited in museums like C/O Berlin and Robert Capa Center Budapest.

Jörg Brüggemann
If you consider globalization to be the interaction of local processes on a global scene then you could say that the work of Jörg Brüggemann reflects the concept of globalization pretty good. On the one hand, he is always interested in finding that undiscovered spot of a location, in photographing the outsider as well as the daily life of a place. He shot the creative youngsters in Berlin and the tourists on the beaches near Tel Aviv. On the other hand, his photographs, especially those on tourism and youth culture, show how close the different parts of the world and the people that live in them are connected. He covers e.g. regularly the Special Olympics, where mentally disabled people from around the globe compete with each other in various disciplines. For his work “Same Same But Different”, which upon completing he exhibited in Berlin and Bremen, he photographed the globetrotter scene in Asia and won the BFF Förderpreis. For years he crossed numerous continents to document heavy metal as a cultural phenomenon with global impact. His book “Metalheads – The Global Brotherhood”, which was published in 2012 by “gestalten Verlag” shows: metal fans today exist in a wide variety – with mohawk, bandana or waiving blond hair. 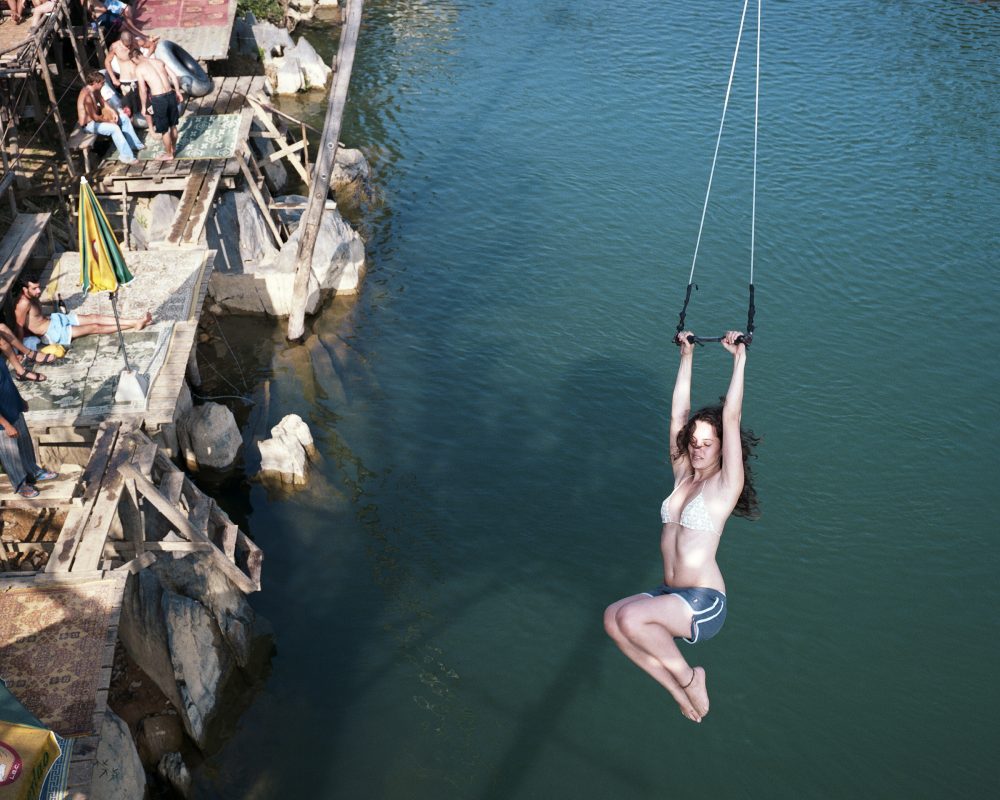 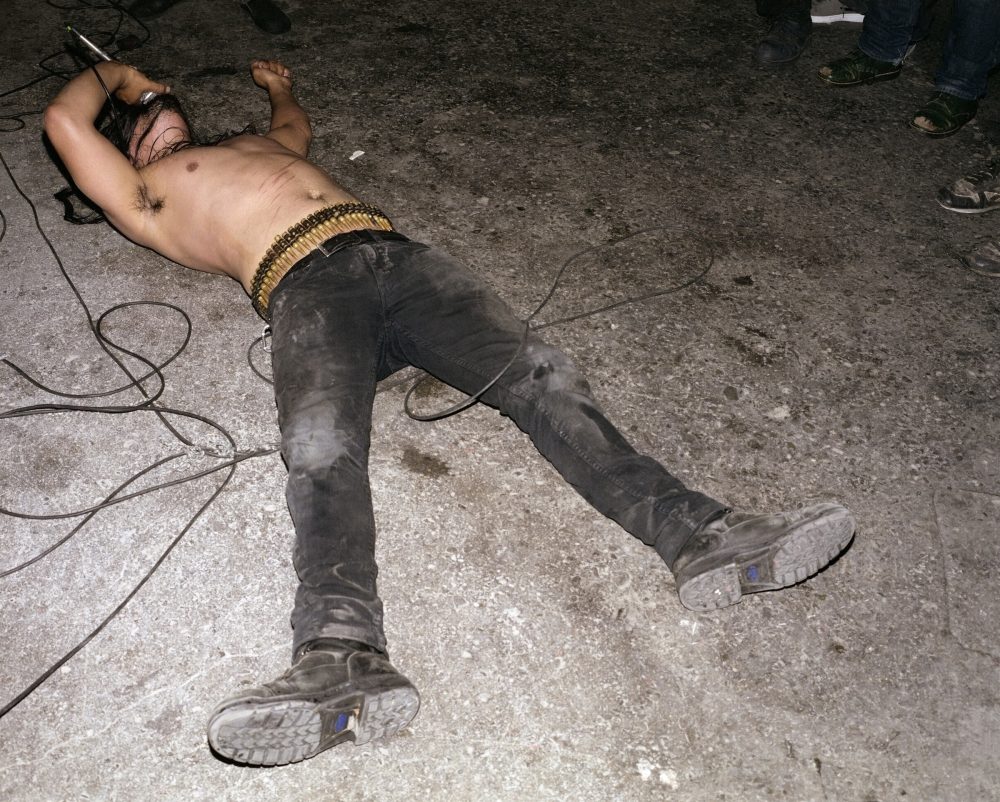 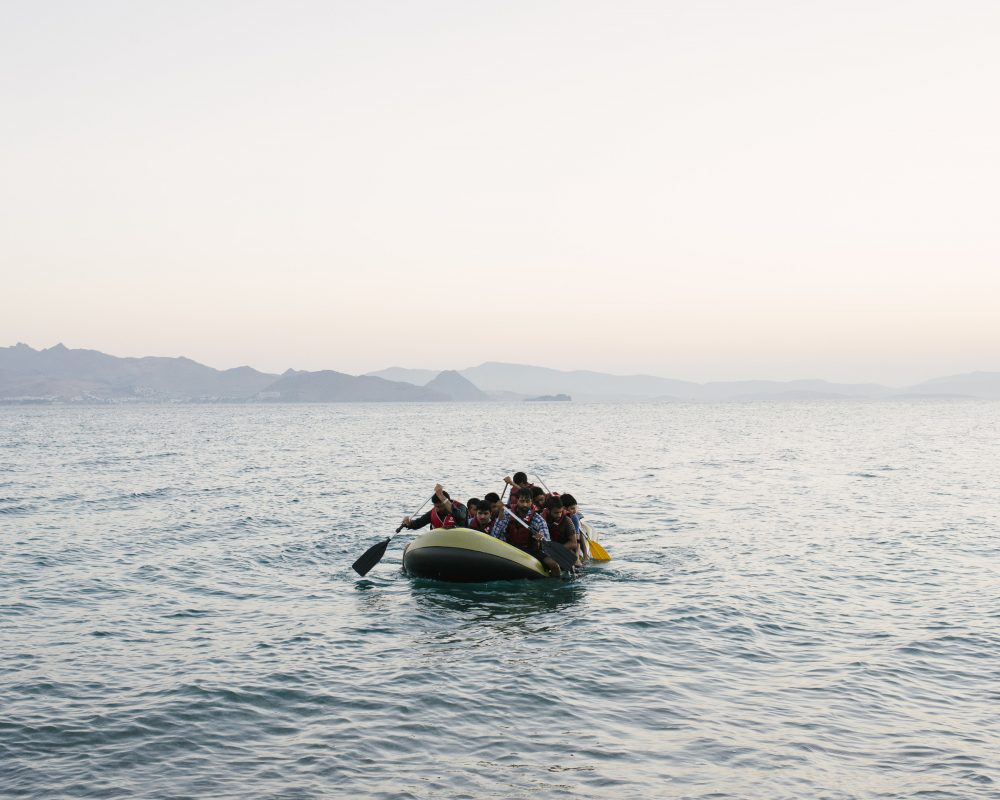 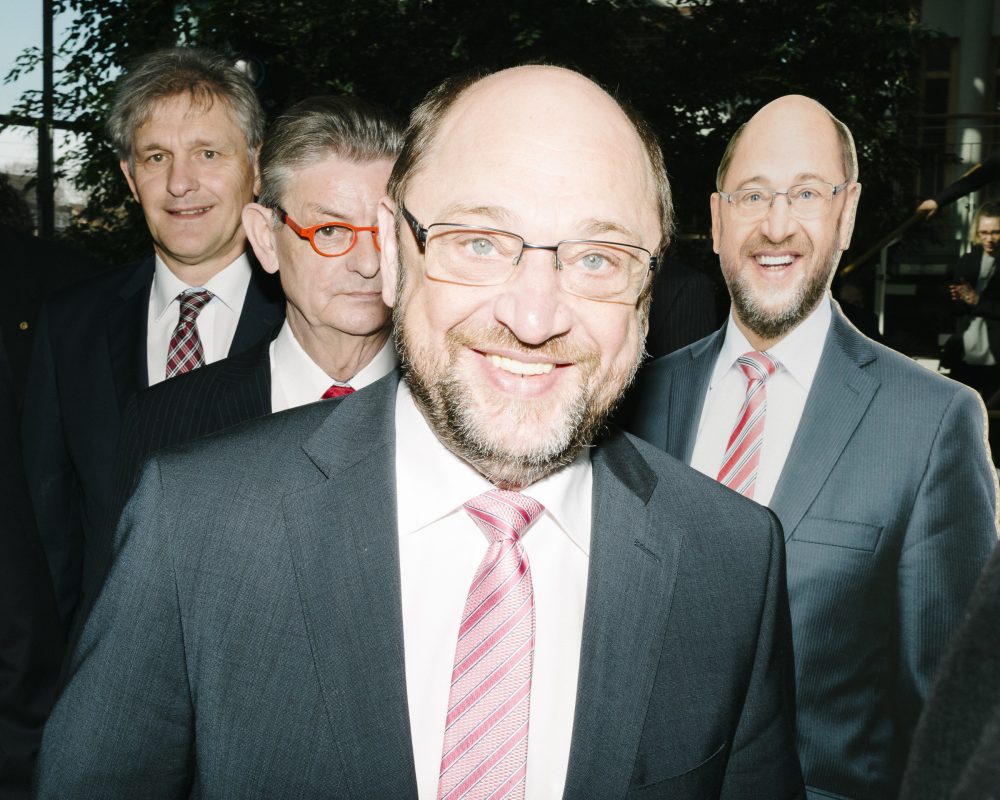