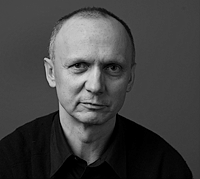 1985 – 1991 Studied photography at the School of Visual Arts in Leipzig, Diploma with Arno Fischer

Since 1988 freelance as photographer

Since 2008 lecturer at the Ostkreuzschule

juergen.gebhardt[at]ostkreuzschule.de
Jürgen Gebhardt
Designed photographs also require technical skills, or they are gifts of chance. So it is necessary, perhaps even essential that photographers acquire these technical skills. Knowledge and reflected actions are routes to these skills. This is where I can offer support so you can look for, find and fix safe, small anchorages in time with your photography. 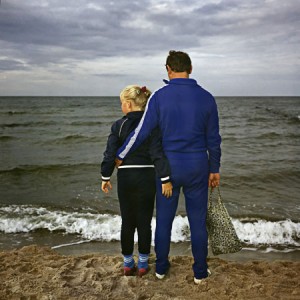 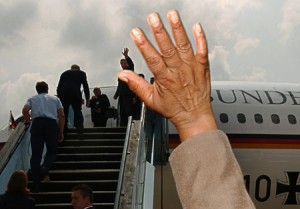 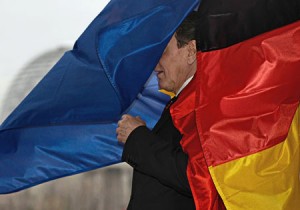 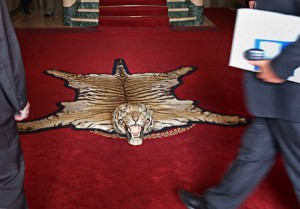