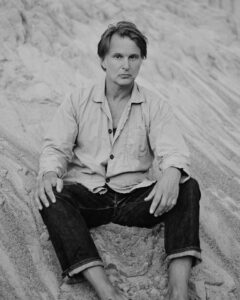 1966 Born in Newcastle upon Tyne, England

1992-1997 Studied a BA and MA in Photographic Studies at the University of Westminster in London.

1998-2001 Worked as a press photographer for the national newspaper, The Independent.

2001-2011 Worked on commissions as a freelance photographer for magazines and publications such as Liberation, Le Monde, Newsweek, Weekend Guardian, Sunday Times Magazine and Telegraph Magazine.

2013-2014 Lecturer at Akademia Fotografii in Warsaw

www.michaelgrieve.co.uk
www.artfotomode.com
Michael Grieve
«To be a photographer is to continually develop a skill, and embark on a life journey of unpredictable and unstable experience while embracing a heightened sense of ones reality. Photography has made me who I am, while simultaneously revealing who I am, it is therefore the measure of what I am.»
Seminar – Fall

Conceptual Documentary
During a twelve-month period participants will be expected to produce a strong, focused and coherent body of work that will be exhibited and made into book form. The emphasis is to determine narrative and aesthetic approaches while being able to widen each individual’s unique visual expression.
Participants can either develop existing work or begin a new project. Conceptual documentary projects are to be encouraged as are experimental strategies while remaining true to the ‘purity’ of the photograph.
Lectures, presentations and group/individual critiques will dominate each session.
The Seminars with Michael Grieve will be conducted in English.
Dates
…
02.07.22
30.07.22
24.09.22
29.10.22
26.11.22
17.12.22
21.01.23
Seminar – Spring

The Intimate Portrait
“I want a very ordered image, but I want it to come about from chance.” Francis Bacon
The purpose of these seminar sessions is to critically and creatively engage in the possibilities of photographing portraits that attempt to bridge the distance between the photographer and the subject. We will explore and discover techniques and strategies to convey an honest, empathetic and intimate portrait, involving the potential of light and movement to affect meaning via the ambience and feel of an image, and to employ chance and the accident to stimulate and energise the image. Individual students should be open minded and willing to experiment towards developing a project to be exhibited at the end of the seminar year.
The Seminars with Michael Grieve will be conducted in English.
Dates 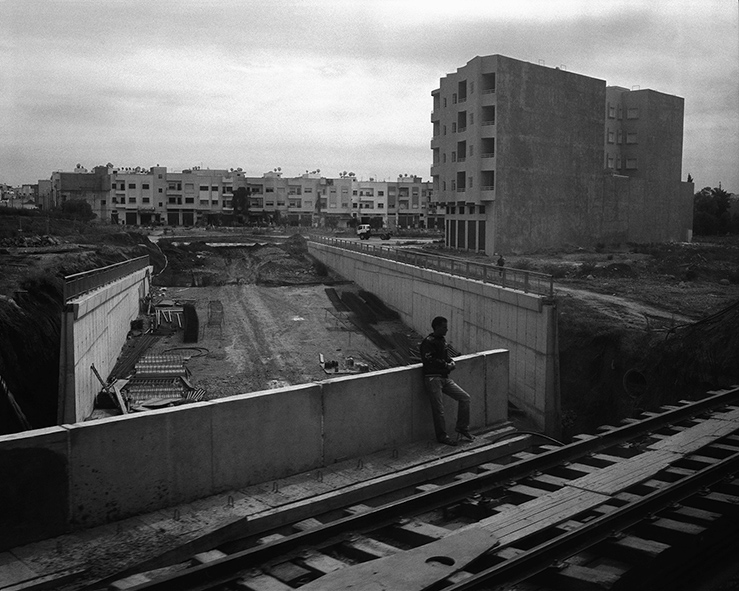 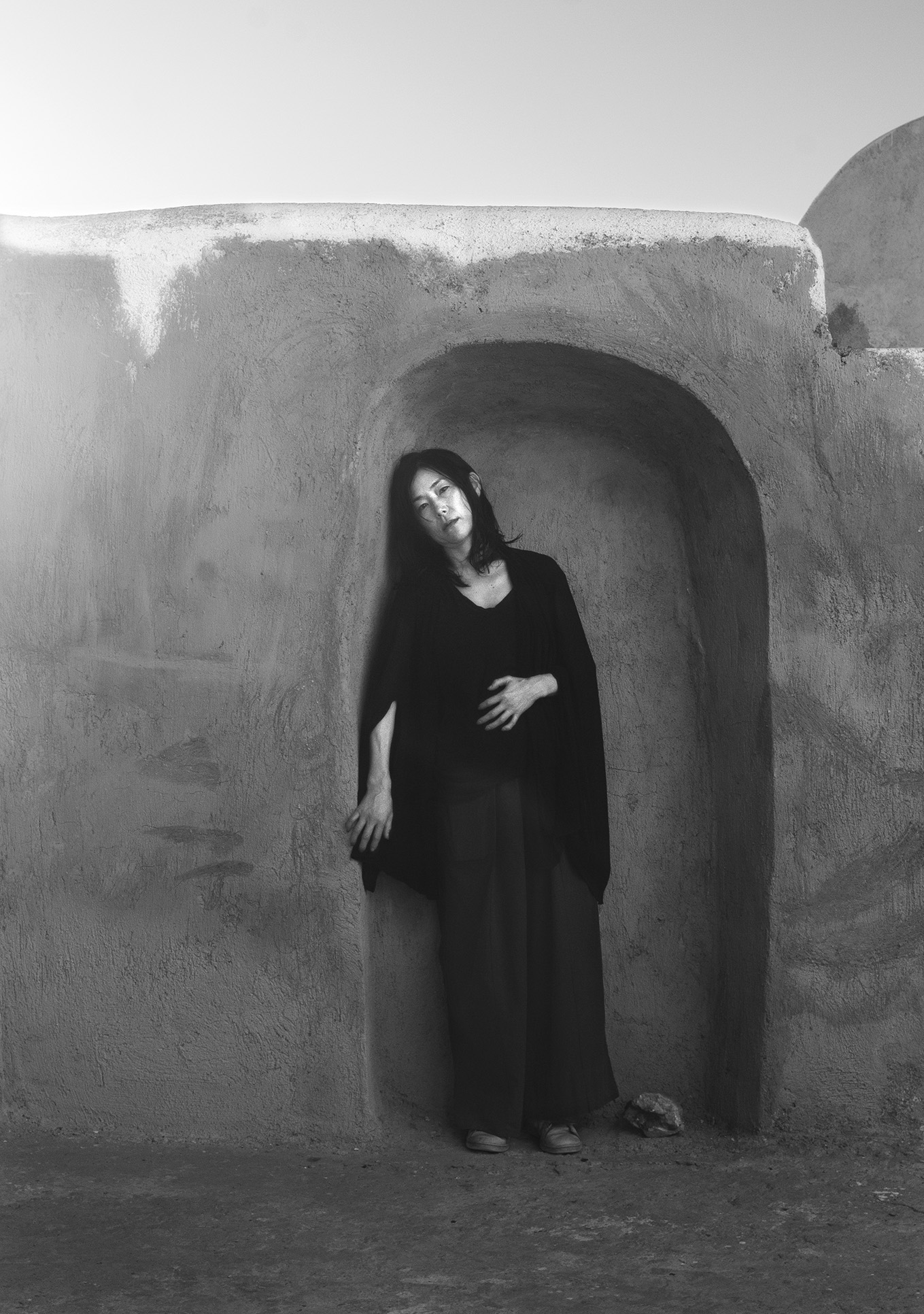